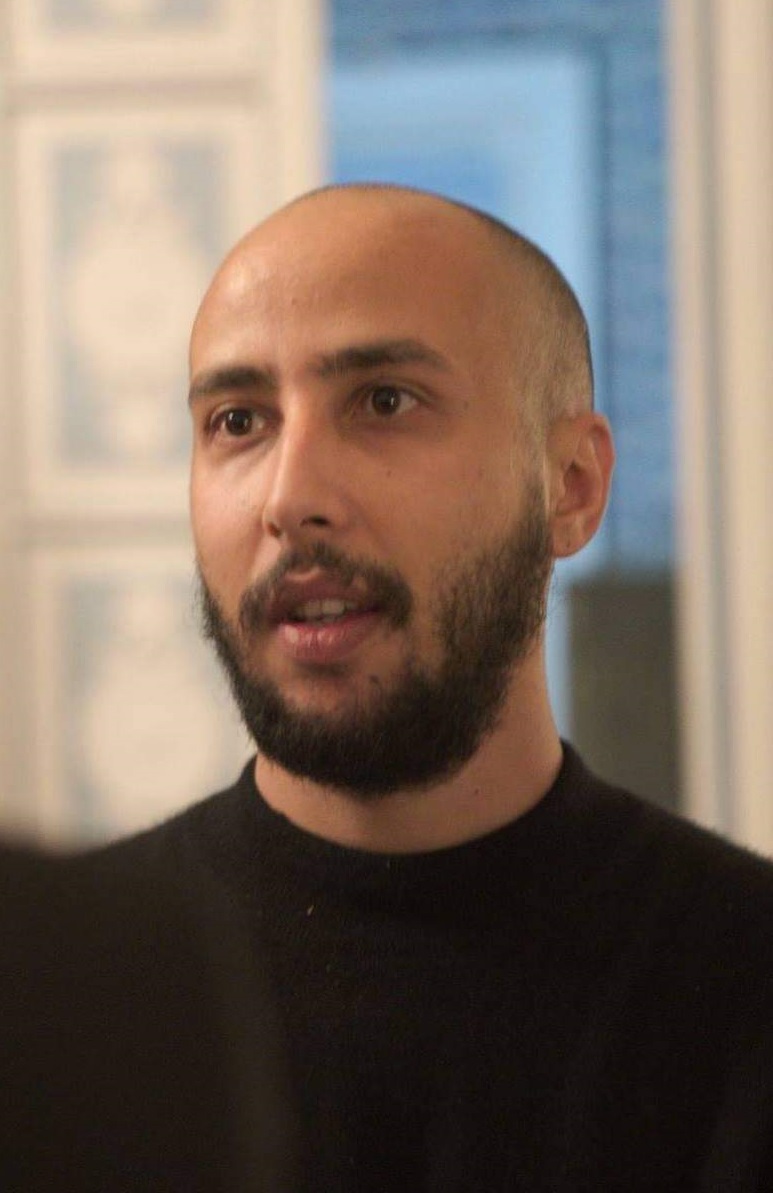 Social Sharing
Hamza is based in Tunis and supports the communications work of NRGI in the Middle East and North Africa. He previously worked as a consultant for various institutions such as the World Bank, Harvard Graduate School of Design and BBC Radio, and helped conduct comparative anthropological research for Durham University focusing on public transport and women’s employability in three African cities. He was also a project assistant at the United States Institute of Peace.

He holds a bachelor’s degree in mathematics from Tunis University of Science and has been trained in TV and social media production, negotiation, and communications by BBC Media Action. Hamza is fluent in Arabic, French and English, and is proficient in Spanish.