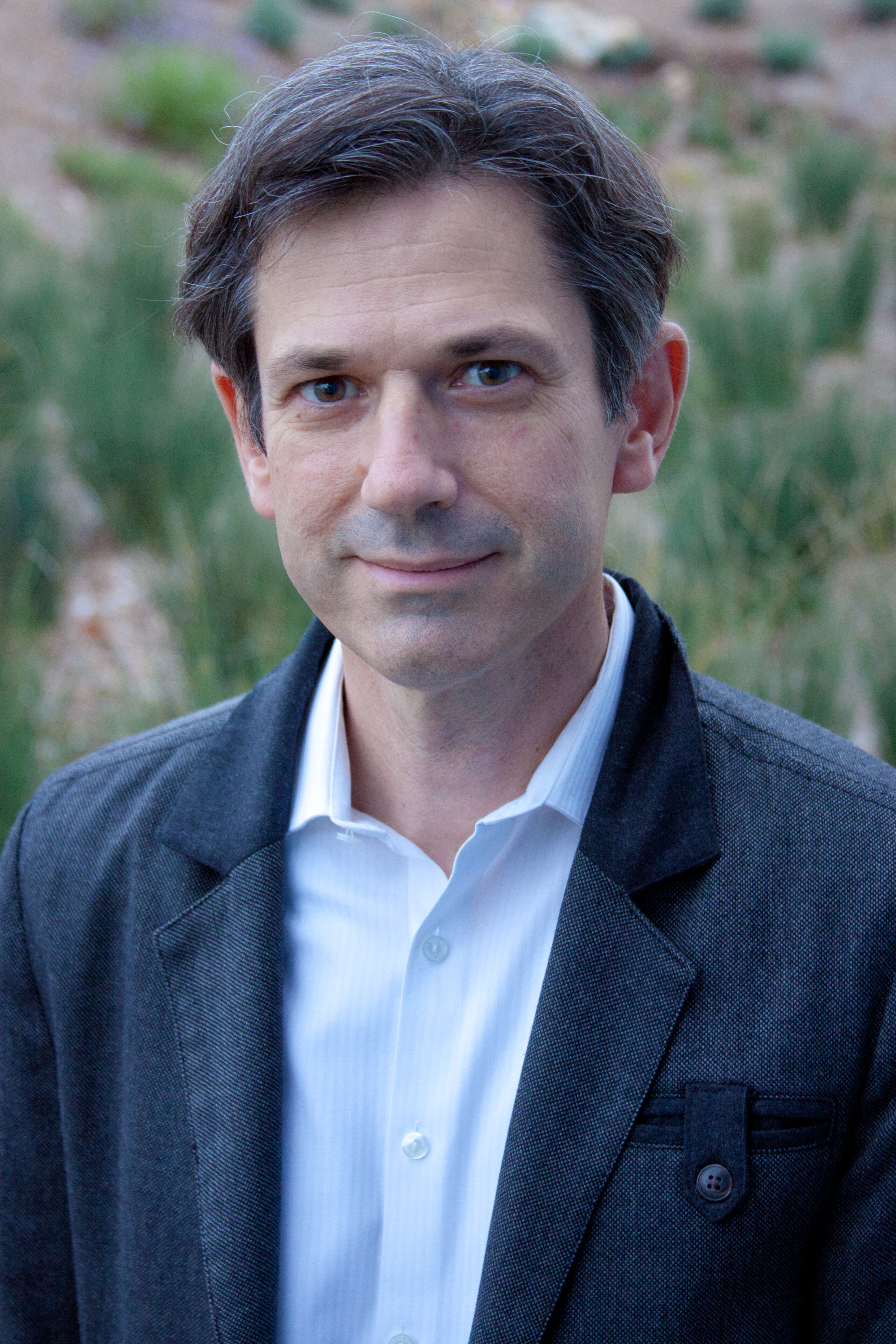 Patrick has supported legal reform and accountability in Africa, Asia, Latin America and the Middle East for more than 20 years for organizations including USAID, the U.S. State Department, the Asian Development Bank, Creative Associates International and The International Center for Transitional Justice. He is also a senior visiting fellow at the Center for Law, Energy & the Environment at the University of California, Berkeley.

As chief program officer, Patrick oversees the organization’s global program portfolio. Patrick previously served as an advisor to NRGI, a position in which he managed NRGI’s work supporting equitable energy transition in resource-rich countries, including the governance of critical clean-technology minerals, reforms to domestic energy systems and strategies to avoid excessive economic dependence on fossil fuel extraction. He also led NRGI’s work on the governance of state-owned oil and mining companies.

Patrick has contributed extensively to NRGI’s programs of technical assistance to governments and civil society organizations throughout the world, and to NRGI’s capacity development efforts. He has facilitated courses on oil, gas and mining legal frameworks with partner institutions including the University of Oxford, Columbia University, Gadjah Mada University (Indonesia), the Catholic University of Central Africa (Cameroon) and the Universidad Externado de Colombia.

He holds a law degree from Stanford University and a master’s in international relations from the Johns Hopkins School of Advanced International Studies.

New Oil- and Gas-Producing Countries Now Have an Online Home

Electric Vehicle Battery Sustainability is a Must to Meet Climate Ambitions