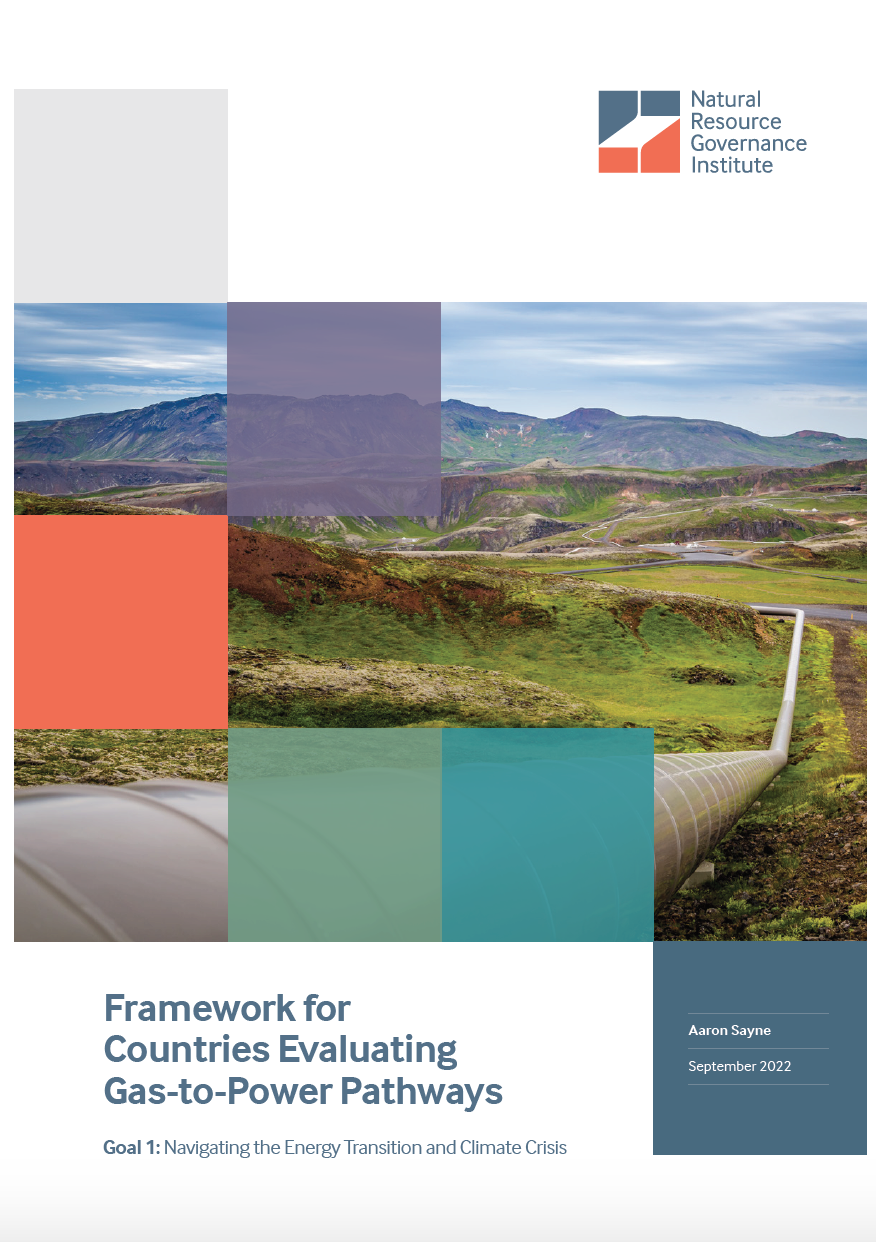 Author
Aaron Sayne
Download
Goal 1. Navigating the Energy Transition and Climate Crisis (PDF 1.44 MB)
Topics
Energy transition
Social Sharing
Many developing countries with gas reserves have ambitious plans to use more of their gas domestically. The reason could be that they face power shortages, high energy costs, or the risk of losing out in the global energy transition. With such problems, some countries see extracting and burning more gas as the best—or even the only—option, at least in the short term. Different countries also have different starting positions:  A middle-income, industrialized nation that sees gas mainly as a substitute for coal will not feel the same pressures and constraints as a low-income, fossil fuel-dependent country that wants to use gas to expand energy access and build a diversified economy for its young, fast-growing population.
But betting big on gas comes with serious risks and tradeoffs, especially as the world moves away from fossil fuels. Hasty, ill-informed decisions today could carry hidden costs for a country’s development prospects, energy costs and security, and climate, especially if it ends up locked into a dirty, outdated and high-priced domestic energy system. There are also opportunity costs to weigh: What else could be accomplished with the money, time and political capital spent on gas?

Given these high stakes, the Natural Resource Governance Institute is developing an analytical framework to help government officials, researchers, activists, campaigners, other civil society actors, and journalists in gas-producing, developing countries ask: How well will producing and burning more gas to generate electricity serve a particular country’s goals for its domestic energy sector?
The content is organized around five goals, each with a short module: The five modules will be released one at a time beginning in September 2022.

Each goal will contain information, questions and considerations to help stakeholders challenge common narratives and claims made by gas advocates.