Aladeen I, a giant oil field discovered off Petronia’s coast in 2016, might be the region’s biggest hydrocarbon find in the last decade. Analysts project Aladeen could produce USD 9 billion in revenues in its first several years of production.

Industry watchers and international development agencies suggest this is a potentially transformative development for Petronia, a young democracy which currently ranks among the least developed economies in the region. 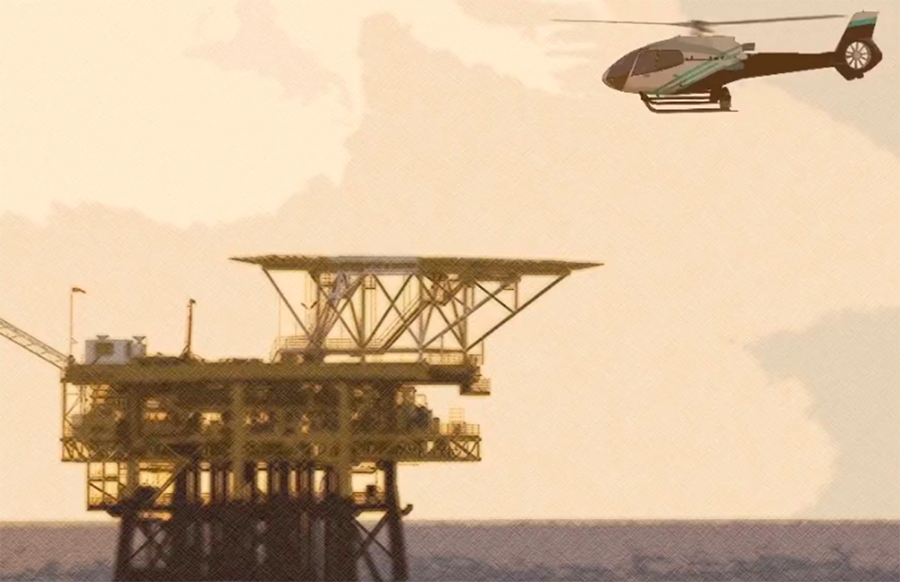 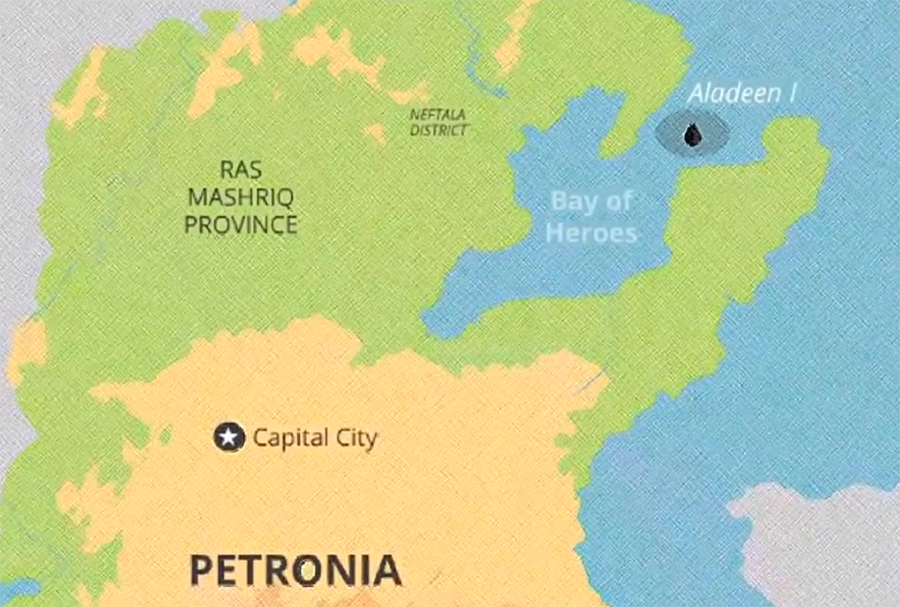 Many prospective oil and gas producers have seen expectations dashed over the last two years. Though prices are creeping up once more, the larger downturn has slashed oil companies’ investment budgets and pushed back development decisions on several major projects. Not so in Petronia. Aladeen’s potential resources and reserves and the quality of those reserves have excited the global industry. PetroPantera, the energy company with majority stakes in the Aladeen I field, has announced its intentions to seek permission to fast-track the project’s development. 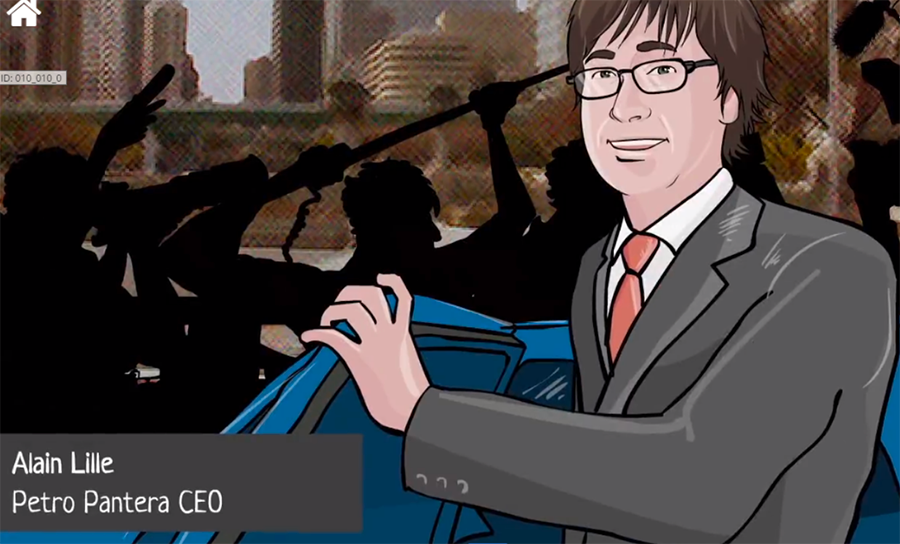 “This is the culmination of years of exploration and collaboration with the Petronian government,” PetroPantera CEO Alain Lille said. “We took huge risks and now we want to move swiftly toward what could be a great payoff for the Petronian people—and our investors, of course.”

Because Petronia has no history of oil production, Aladeen I’s potential has all eyes focused on how the field could boost the country’s economy or put it at risk. It is also the first project to be developed out of several “plays” in the same promising geology. Global investors are watching the Petronian government closely to see how they handle the deal. 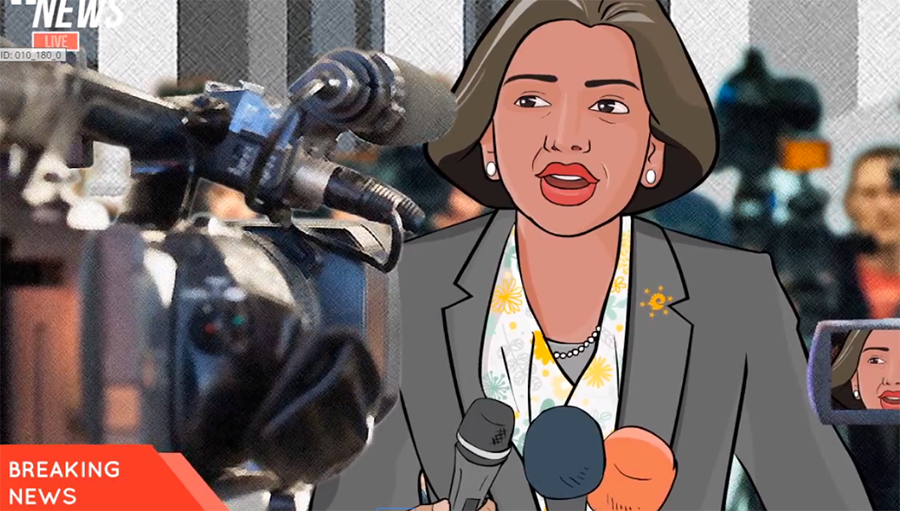 President Uma Syala was elected last year in only the second democratic election in the country’s history. In Petronia’s capital on 4 June, she convened a council composed of representatives from key ministries, the legislature, the oil industry and Petronian civil society to analyze Aladeen-related developments and how, essentially, to prepare for the impact of this strategic national project.

Petronia clearly needs to build the institutions and capacity to take advantage of the opportunity Aladeen could provide. Before the discovery, Petronia had only minimally invested in building up an oil sector administrative staff. This experience is typical of first-time producers.

Maximizing the country’s financial benefit also requires working closely with international oil companies, overseeing their work and taxing them effectively. This is also new for Petronia.

Its government faces a steep learning curve. Beyond deriving fiscal revenues for the country, Petronian officials have indicated they hope to take advantage of the skills and technology associated with the complex oil space to build a more robust technocratic private sector and empower a new generation of highly skilled technocrats.

Alongside the optimism that the oil discovery will be a major driver of the country’s development, council members were also acutely aware of the risks to oil production, particularly in a country already facing challenges on measures of government effectiveness, rule of law and control of corruption, among other governance indicators.

Another particular concern was how the oil sector could impact the environment and key sectors such as fisheries and agriculture. The risk of environmental incidents to Petronia’s vast coastline, marine ecology and wetlands will require close monitoring and could prove to be a balancing act. Where energy demands and public expectations for benefits are high, some oil producing countries get locked into pollution-exacerbating public policies, such as fuel subsidies.

The relative size of potential Aladeen revenues also leaves Petronia vulnerable to the same macroeconomic distortions that have befallen other oil-dependent economies. These include damage to other export oriented sectors of the economy and unpredictable revenue flows tracking with volatile oil prices. As a mechanism for reducing these risks, Syala has said that her administration is considering policies such as establishing a natural resource fund to save for the future and reduce spending volatility.

Industry, civil society, international and local media and all Petronians will be watching to see how the country approaches this delicate balancing act.

Imogen Crick is an independent legal expert and Petronia analyst.