June 2019 News and Analysis from NRGI 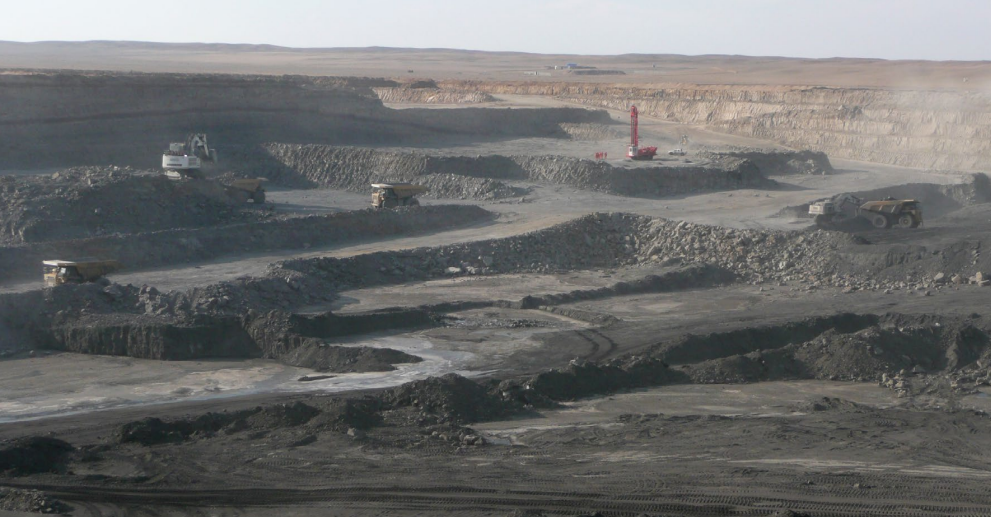 The authors of this report explore the Mongolian state-owned company's recent expansion to determine whether it serves the interests of the state and the Mongolian people. (The report is also available in Mongolian.) Learn more about the report's findings in this blog post (Mongolian version here).

Who Gets to Get Rich? Lessons from BP’s Senegal Payout
A BBC investigation has concluded that a recent oil deal in Senegal showed signs of the potential for controversy and possible corruption. As a result, a businessman dogged by ethics questions will walk away with hundreds of millions. What can we learn from this unfortunate turn of events? 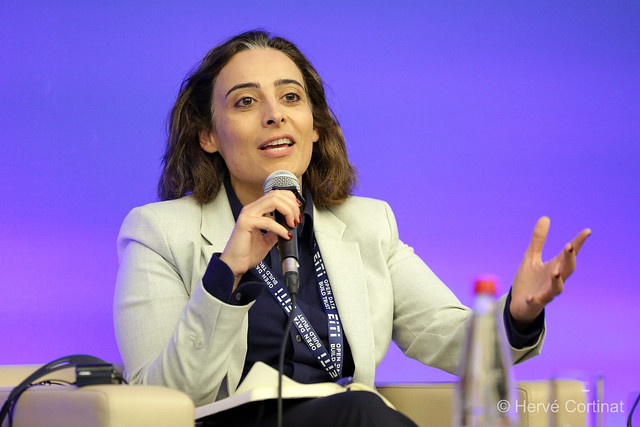 NRGI experts (including Laury Haytayan, above) spoke on a variety of subjects at the Extractive Industries Transparency Initiative Global Conference in Paris last week. In connection with the event, NRGI published EITI Mainstreaming: Opportunities and Risks for the Role of Civil Society, an analysis of Guinea's 2017 EITI report, and a blog post on how EITI data can support Guinea's efforts to promote local mining subcontractors. NRGI president and CEO Daniel Kaufmann also co-authored "The Future of Extractive Industries’ Governance in Latin America and the Caribbean" with EITI's Mark Robinson and the Inter-American Development Bank's Juan Cruz Vieyra. (The piece is also available in Spanish and is based on this Americas Quarterly article.) Watch Kaufmann speak about the future of extractive data disclosures here: 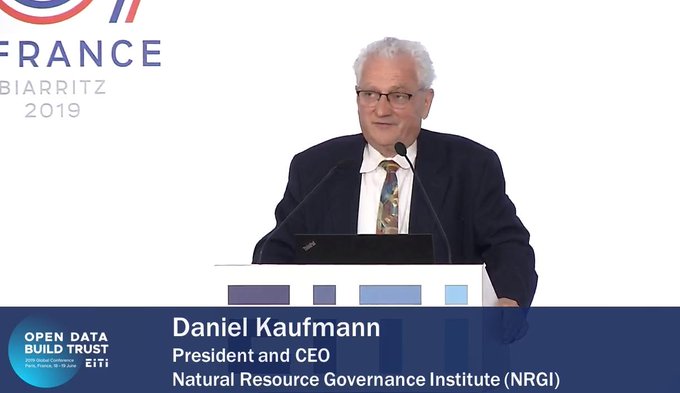 Myanmar Commits to Scrapping Opaque Government Bank Accounts
The Myanmar government will systematically audit and abolish its so-called “other accounts,” a Yangon news outlet reported. Last year NRGI research exposed the scale of these accounts, which hold billions in proceeds from state-owned enterprises. 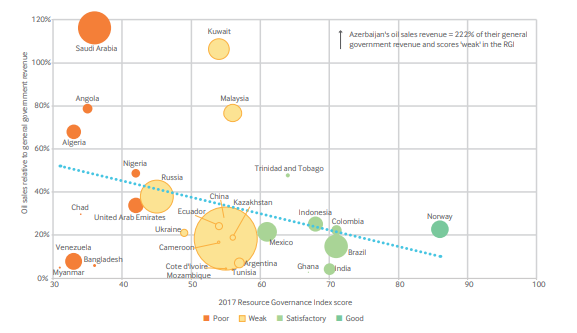 In this briefing, the authors use data from NRGI’s new National Oil Company Database to examine the governance and corruption risks posed by state oil sales. Above, 2016 oil sales as a percentage of general government revenue by Resource Governance Index score. 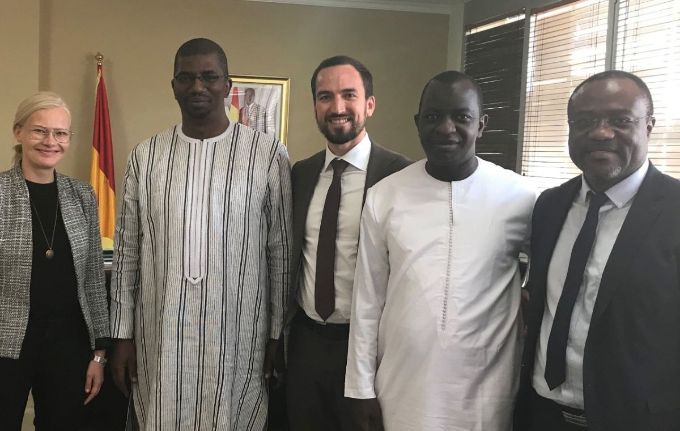 NRGI has conducted a 2019 evaluation for Guinea using the Resource Governance Index methodology in order to take stock of reforms implemented by the government in the 2017-2018 period and to develop recommendations in a context of rapid growth of the country’s mining sector. The briefing is also available in French, and you can read a press release in English and French. Above, NRGI staff and Guinean mining ministry officials meet to launch the research.

New Payment Data Reveal Practical Challenges in Taxing Mining Companies in Africa: A DRC Case Study
This post focuses on the Ruashi copper and cobalt mine in the Democratic Republic of Congo. The author explores the difference between payments made by the mine's operators and those that the country's mining code mandated. 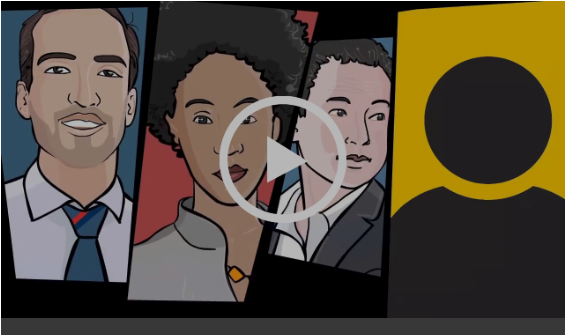 This award recognizes a successful year of NRGI’s foray into online, interactive learning. Play the game yourself.

Tanzanian Government Reaffirms Commitment to Disclose Mining Contracts
Tanzania must get contract disclosure right in order to provide space for public oversight and to rebuild trust.

NRGI in the news and on the web