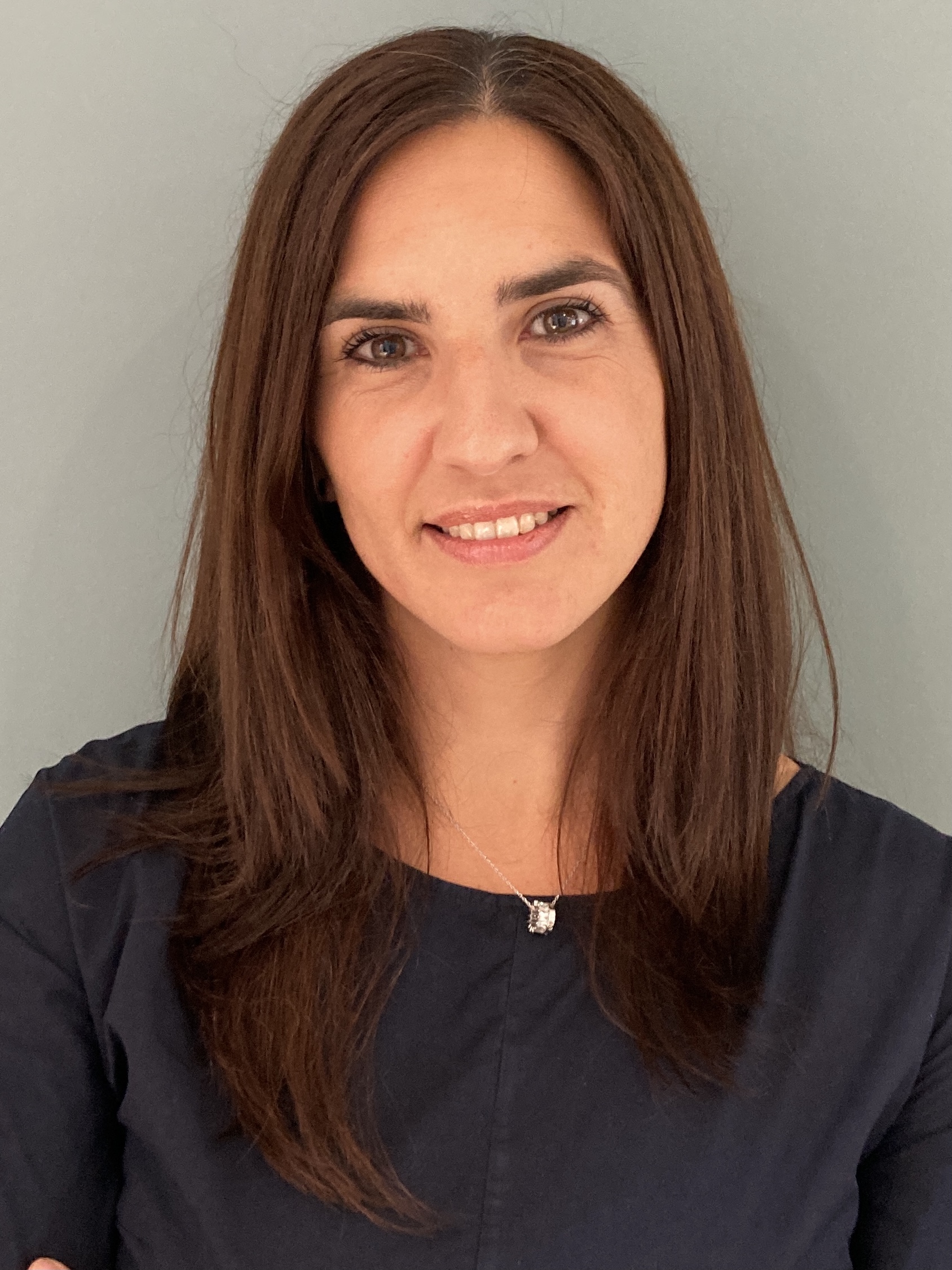 Drawing on her extensive research background on gender and politics, Margarita leads NRGI’s thinking around gender, coordinating with colleagues and external stakeholders around a research and advocacy agenda that contributes to gender equality in the sector and beyond.

Before joining NRGI, Margarita spent 10 years as a political science professor and researcher at different universities in Latin America, Spain, and the UK and as a consultant for public and multilateral institutions, such as UNDP, UN Women, and International IDEA. She recently spent time as visiting researcher at University of Oxford and Queen Mary, University of London. She has published articles and book chapters on political parties, institutional reform and women’s representation in Latin America. Margarita has also extensive experience supporting civil society, parliamentarians and political parties in promoting change in Latin America.

Margarita holds a B.A. in political science from the University of Buenos Aires (Argentina) and a master’s in Latin American Studies and a Doctorate in Politics from the University of Salamanca (Spain). In 2017 she completed a post-doctorate on ‘Women’s political careers in Latin America’ with a scholarship from the National Commission for Scientific and Technological Research of Chile, at the Catholic University of Chile. She has lived and worked in Argentina, Chile, Colombia, and Spain, and is currently based in London.

Achieving Impact in a Virtual Era: NRGI’s Journey to Adapt and Innovate