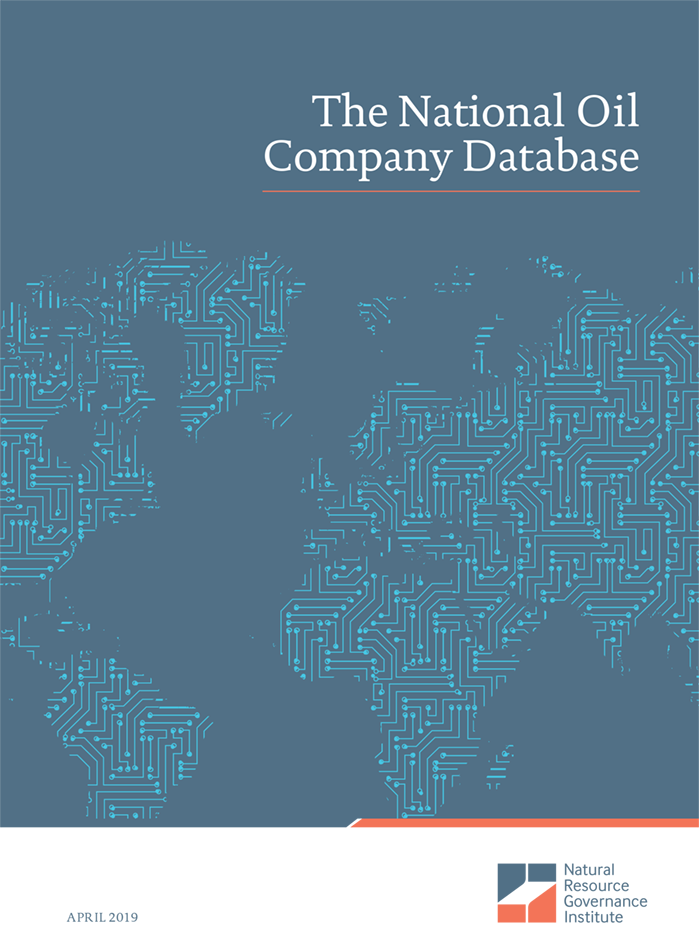 
The National Oil Company Database helps fill a significant gap in knowledge of the global economy. National oil companies (NOCs) produce approximately 55 percent of the world’s oil and gas, pumping out an estimated 85 million barrels of oil equivalent per day. The World Bank has estimated that they control up to 90 percent of global oil and gas reserves, thereby serving as gatekeepers for international oil companies’ access to hydrocarbons. Within their home countries, NOCs influence the degree to which billions of people benefit—or suffer—as a result of their countries’ hydrocarbon wealth. Many of these companies manage multi-billion-dollar portfolios of public assets, execute complex projects across their territories and at sea, employ citizens in the tens or hundreds of thousands, and perform a range of public services from providing energy to building infrastructure.
Effective NOCs deliver significant value to their state shareholders via fiscal revenue contributions to the treasury, successful exploration efforts, and the development of new skills and technologies. Many NOCs, however, have struggled to generate sustained financial returns and/or have been beset by corruption. Some also struggle with mixed mandates and unclear directions from their political masters.
Despite their importance, NOCs have traditionally been poorly understood partly thanks to weak and uneven reporting, sparse research, and an absence of publicly available comparative data. Without solid information, governments, oversight bodies and market players struggle to assess NOC performance and develop strategies for how these influential entities can generate greater benefits for citizens.

In order to address these challenges, the Natural Resource Governance Institute (NRGI) has assembled the world’s most comprehensive open database on NOCs. The National Oil Company Database is an online, interactive tool that enables a wide range of users—from government officials and NOC executives to journalists and activists—to better understand the roles played by these companies and hold them accountable to generate returns on public investment. This database gathers in one place detailed information derived from public sources and compiled according to a consistent methodology to facilitate benchmarking of companies and cross-cutting analysis of their roles, impacts and reform prospects.

At the time of its launch in early 2019, the database covers 71 NOCs headquartered in 61 countries worldwide. It provides data on 11 indicator groups, including NOC production, revenue generation, fiscal transfers to government and operational and financial performance, covering a seven-year time series (2011 to 2017). For the year 2017, the database includes data on NOCs with total revenues of $1.9 trillion and total assets of $3.1 trillion.