New Producer Contract Terms and Uncertainty: Lessons From the Recent Past 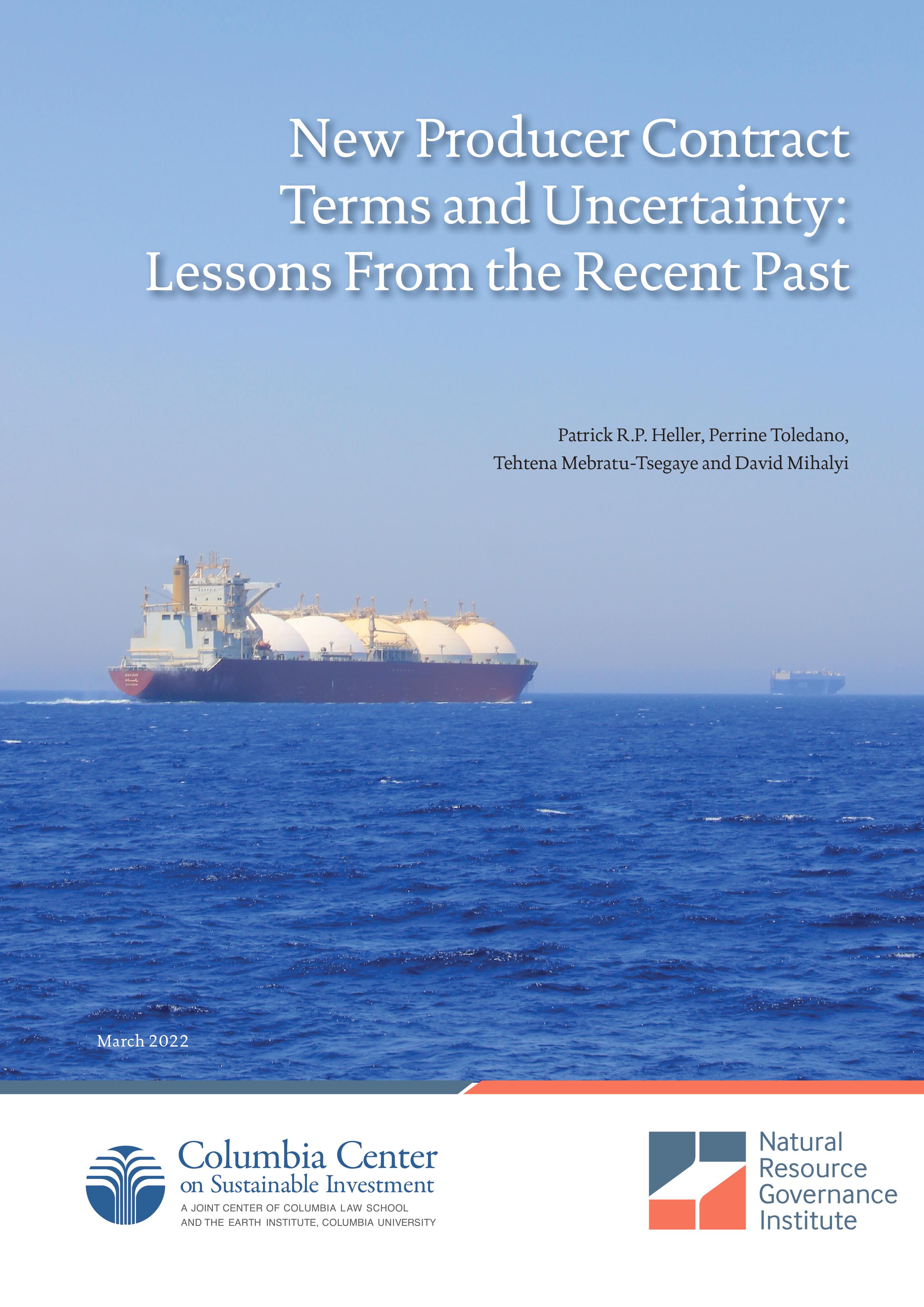 This confluence of short-term and long-term uncertainty is prompting a reexamination of the narrative that once took hold in many new producer countries. The traditional story was one of linear progression from being non-producers to small levels of production to ultimately having oil and gas become a major economic contributor over the long term.

This notion of progression was associated with a commonly held theory: After a country’s first major discovery, the geological risk that wells will be dry was expected to decrease. Countries could therefore shift from a position of having to grant tax breaks (and other concessions) to international investors, to taking a tougher stance in laws and negotiations for new projects going forward.

In this paper we examine whether this theory has been borne out in practice and make recommendations to support new producers in their navigation of the uncertainty associated with the energy transition.

Among the eight “new producer” countries, for which we analyzed a total of 26 contracts signed before and 25 contracts signed after discovery events (all occurring between 2001 and 2014), the evidence is mixed.

The G7 Missed a Crucial Ingredient for a Green and Equitable Future. Here’s a Way Forward.