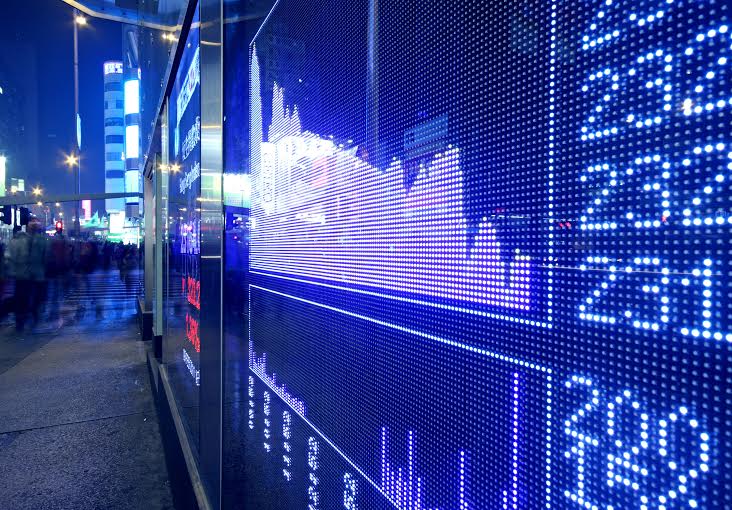 Developing, capital-scarce countries need domestic investment. Governments in countries such as Angola, Mongolia, and Timor-Leste must invest in education, health and infrastructure like roads, ports, electricity, water and sanitation systems if they hope to achieve middle- or high-income status in a sustainable and balanced way. What’s more, oil-, gas- and mineral-rich countries have access to large (yet finite) sources of income that can be used to boost domestic investment and help overcome the poverty trap. On this nearly everyone can agree.

In response to this need for domestic investment, some commentators have recently suggested that there might be opportunities for these countries’ sovereign wealth funds (SWFs) to directly invest at home. Nearly every country with significant oil, gas or mineral exports operates a SWF. Already, governments in Angola, Azerbaijan, Iran, Nigeria and Russia, for example, use their SWFs to channel money to special domestic projects.

A SWF is a type of extra-budgetary fund that operates outside the annual government budget process. SWFs have traditionally been created to achieve a macroeconomic goal (e.g., fiscal stability; save for future generations; help mitigate the Dutch disease). All invest at least partly in foreign assets. (This definition draws on a number of sources, namely the International Forum of Sovereign Wealth Funds, Truman (2010) and Castelli and Scacciavillani (2012)).

While the idea of using a SWF to invest domestically may resonate with government officials and politicians in low-income, resource-rich countries—particularly at this time of low commodity prices and surging fiscal deficits among oil and mineral exporters—there are strong arguments against using SWFs for this purpose. A fund with multiple objectives—say promoting domestic economic development and generating financial returns on savings for the benefit of future generations—can undermine public financial management systems, and lead to poor investment decisions, patronage and even corruption.

Governments can establish safeguards to limit SWF mismanagement and corruption, namely conflict-of-interest standards combined with legislative approval and strong fund transparency and oversight. However the challenges associated with creating a parallel budget or multiple mandates may not be so easy to overcome. A single SWF may not be well-placed to be a checking account, a savings account, an education or health financing vehicle, and a development bank all at once.

In countries where funds have helped to improve macroeconomic management, fiscal rules have determined how much resource revenue is saved and spent. All spending is then channeled through national or subnational budget processes, or through state-owned entities like development banks that act at arms’ length from the government. In most of these successful cases, savings are placed in a SWF and invested abroad with purely financial returns in mind.

I am not suggesting that natural resource revenues shouldn’t be used for domestic spending. Just the opposite; there are no better reasons for extracting resources from the ground. But SWFs, as savings mechanisms for macroeconomic management, should not be the vehicles of such direct spending. If there is under-investment in the domestic economy, a far better way to remedy the situation is to enact fiscal rules that allocate resource revenues more appropriately between the budget and a SWF.

Here are six reasons why it is generally inadvisable to use a SWF for domestic spending or investment:

Evidence on SWF treatment of home spending and investment already exists. Countries and subnational jurisdictions whose funds cannot invest domestically include Abu Dhabi (ADIA), Botswana, Chile, Ghana, Kazakhstan, Norway and Timor-Leste. While each may be faced with its own challenges, these funds generally achieve their objectives.

On the other hand there are countries where funds can invest or spend at home: Angola, Azerbaijan, Equatorial Guinea, Iran, Kuwait, Libya, Nigeria and Russia. Many of these funds have become conduits for corruption, patronage and financial mismanagement. The Libya Investment Authority invested with close personal friends of fund managers. Russia’s National Welfare Fund, an oil-financed pension fund, has been depleted to the tune of $20 billion since 2011. These stories illustrate the dangers of establishing an unaccountable extra-budgetary fund. The Natural Resource Governance Institute (NRGI) and the Columbia Center on Sustainable Investment’s (CCSI) recent research on SWFs in resource-rich regions found that half of these funds were too opaque to study. Of those that we were able to examine, we found that very few achieved their stated objectives.

With regard to the first question, the literature on the “savings vs. spending” question is extensive. While different theories propose a range of solutions, the Natural Resource Governance Institute’s (NRGI) approach, codified in the Natural Resource Charter, has generally been to encourage governments to use natural resource wealth to invest in education, health and infrastructure. That said, NRGI also encourages governments to enact fiscal rules that help them to manage volatile revenues and—if the oil, gas or mineral windfall revenues are large enough to be destabilizing—to “park” a portion of these revenues until they can be used more efficiently.

“Parking” can mean paying down public debt, or saving revenues in a SWF. Chile, Norway, Saudi Arabia and the American states of North Dakota and Wyoming have all effectively used SWFs to help stabilize their budgets, overcome Dutch disease by sterilizing capital inflows, and/or create an endowment for future generations. In most of these cases, funds have been financed by a budget surplus generated by a fiscal rule.

With regard to the second question, a SWF’s investment strategy must match its objectives. For instance, a fund that is designed to stabilize the budget by providing financing in case of a drop in oil prices (as is the case in Chile, Ghana, and Trinidad & Tobago today) would need to invest in more liquid assets than a long-term savings fund. A government’s risk appetite is equally important in deciding on an investment strategy. NRGI and CCSI have developed a set guidelines on investment rules for policymakers.

With regard to the third question on spending mechanisms, in certain circumstances, officials may wish to create special budgetary units to ensure that chronically underfunded expenditure items are fully financed. Some examples are the US state of Alabama’s Forever Wild Land Trust Fund, which earmarks resource revenues for roads and environmental protection; Liberia’s aid-funded Health Sector Pooled Fund; and Timor-Leste’s multi-year Infrastructure and Human Capacity Development Fund. These are all essentially accounts, rather than institutions with their own organizational structures, staff, and buildings. They should not be confused with SWFs. What is important for good governance in these cases is that all spending be approved by the legislature and be subject to the same or stronger project appraisal, procurement and monitoring systems as other government spending. In the case of Ghana, for example, 70 percent of resource revenues spent out of its SWF is earmarked for domestic investment. However the government channels this money back through the budget rather than spending or investing it outside the budget process.

Governments may also wish to establish development banks or state-owned holding companies to invest in commercially viable domestic investments that have trouble attracting capital. Examples include Brazil’s BNDES, the Qatar Development Bank, France’s Agence des Participations de l'État (APE), and Kazakhstan’s Samruk Kazyna (which is a holding company despite calling itself a SWF). As with any state-owned company, investment decisions ought to be free from political interference, be it through independent boards or other oversight mechanisms, and have clear administrative or developmental mandates.

In short, different vehicles may be required to achieve domestic investment goals and manage the macroeconomic challenges associated with large and volatile fiscal revenue inflows. One tool cannot fix every problem.