Thawing the Freeze on Contract Disclosure in Mongolia

In its 2016-2018 Open Government Partnership National Action Plan, the Mongolian government committed to the “transparency of contracts of public resource exploitation.” While some progress has been made, a new brief I authored indicates many of the most important contracts remain secret. 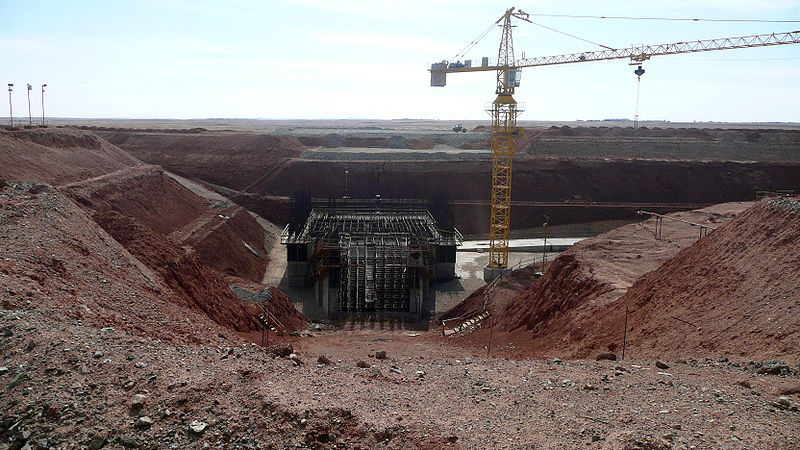 Access to mining and petroleum contracts is important so that citizens can understand the risks and benefits that extractive industry projects present and hold government and companies accountable for the commitments they have made.

At the time of writing, 274 contracts have been published on the Mongolia Resource Contracts database, a national contracts repository established by the Open Society Forum Mongolia in cooperation with the Extractive Industries Transparency Initiative Secretariat of Mongolia and the Ministry of Mining and Heavy Industry. The overwhelming majority of the published contracts are those made by local government authorities on the local aspects of issues like land and water use, environmental protection, infrastructure development and employment.

These local contracts are important. But the most significant fiscal, environmental and social terms that have the greatest impact on citizens are contained in contracts made by the central government, which remain secret for all but one project: the massive Oyu Tolgoi copper and gold mine, majority owned by Rio Tinto.

To make sense of commitments in contracts, citizens need to understand the full body of contracts that have been signed since each agreement adds new layers of complexity to the initial deal. Unfortunately, the structure of the contracting regime in Mongolia is largely hidden. In the petroleum sector, there are 25 active production sharing agreements with 23 companies. None of these documents are public.

Meanwhile, in the mining sector, it is not public knowledge how many contracts are associated with approximately 3,000 active mining licenses. While some mining companies do all of their work holding just a mining license, many also enter into multiple additional agreements with central and local governments (and sometimes also with Mongolian state-owned enterprises). A list of the agreements that have been made with each company is not public information.

Citizens are not the only group that would benefit from contracts being made public. Governments worldwide have found that disclosing contracts increases public trust, provides valuable information that strengthens the government’s capacity to negotiate, monitor and enforce the rules, and ensures that all officials have access to the agreed terms relevant to their responsibilities. There are now at least 44 countries around the world that have officially published at least one extractives industry contract and 27 with laws requiring them to do so.

Similarly, for companies, contract disclosure helps build a “social license to operate” and this can help build stronger community relationships that make projects more stable. Industry also increasingly recognizes that publishing contracts reduces the risk that successive governments may try to renegotiate deals that can pose challenges for operations.

“While an open and transparent contract can also be renegotiated, such risks are reduced, as scrutiny of the contract would be public from the moment it was signed,” says Tom Butler, CEO of the International Council on Mining and Metals, a mining industry body bringing whose members include Rio Tinto and also Orano, which is also active in Mongolia.

It should therefore be no surprise that 18 leading extractive companies have now made public statements supporting the practice. Notably, Rio Tinto published a transparency statement in November 2018 that committed the company to publish contracts where it could and also to encourage governments to allow such disclosure.

So what can be done to get contract disclosure back on track in Mongolia? The brief outlines five steps to making contract transparency a reality in the country.

Rob Pitman is a governance officer at the Natural Resource Governance Institute (NRGI).