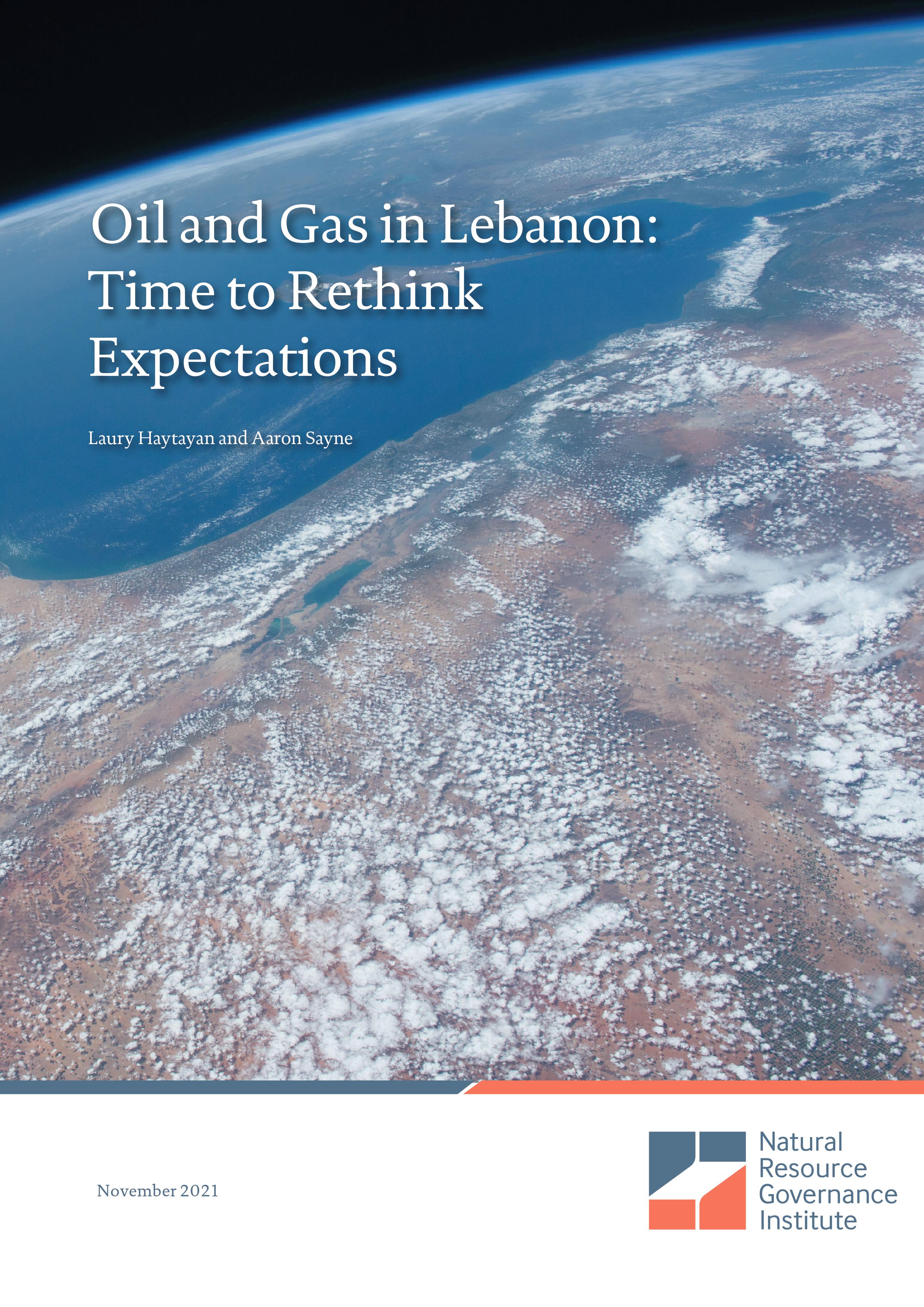 Author
Aaron SayneLaury Haytayan
Download
Oil and Gas in Lebanon: Time to Rethink Expectations (PDF 2.97 MB)
Topics
Revenue managementEnergy transition
Countries
Lebanon
Social Sharing
Lebanon’s hopes of “entering the club of oil producers” have not materialized. After almost a decade of high expectations, the country still has no proven reserves of oil or natural gas. Instead, the one well drilled so far, by partners Eni, Total and Novatek, revealed only trace amounts of gas. Now the government has extended the companies’ deadline to explore until August 2022 and has postponed a second oil and gas licensing round.

Lebanon needs a new, more realistic vision of what oil and gas can do for it. For years, politicians in Beirut have told the public that exporting fossil fuels would transform the country’s failing economy, and that generating electricity from gas would turn around its mismanaged power sector.

In this briefing we do not try to predict the future—especially considering how fast conditions on the ground are changing. Instead, we offer an evidence-based warning about the wisdom of Lebanon staking its economic or energy future on oil and gas. The conclusions and observations are based on analysis of the current situation and on the experiences of fossil-fuel dependent countries and other prospective new producers. The current moment, though very painful, offers the country a chance to build a new energy strategy that it can start to implement when its economic and political fortunes improve. This strategy should realistically and sustainably meet people’s needs, rather than make them worse.