A Race to the Bottom and Back to the Top: Taxing Oil and Gas During and After the Pandemic 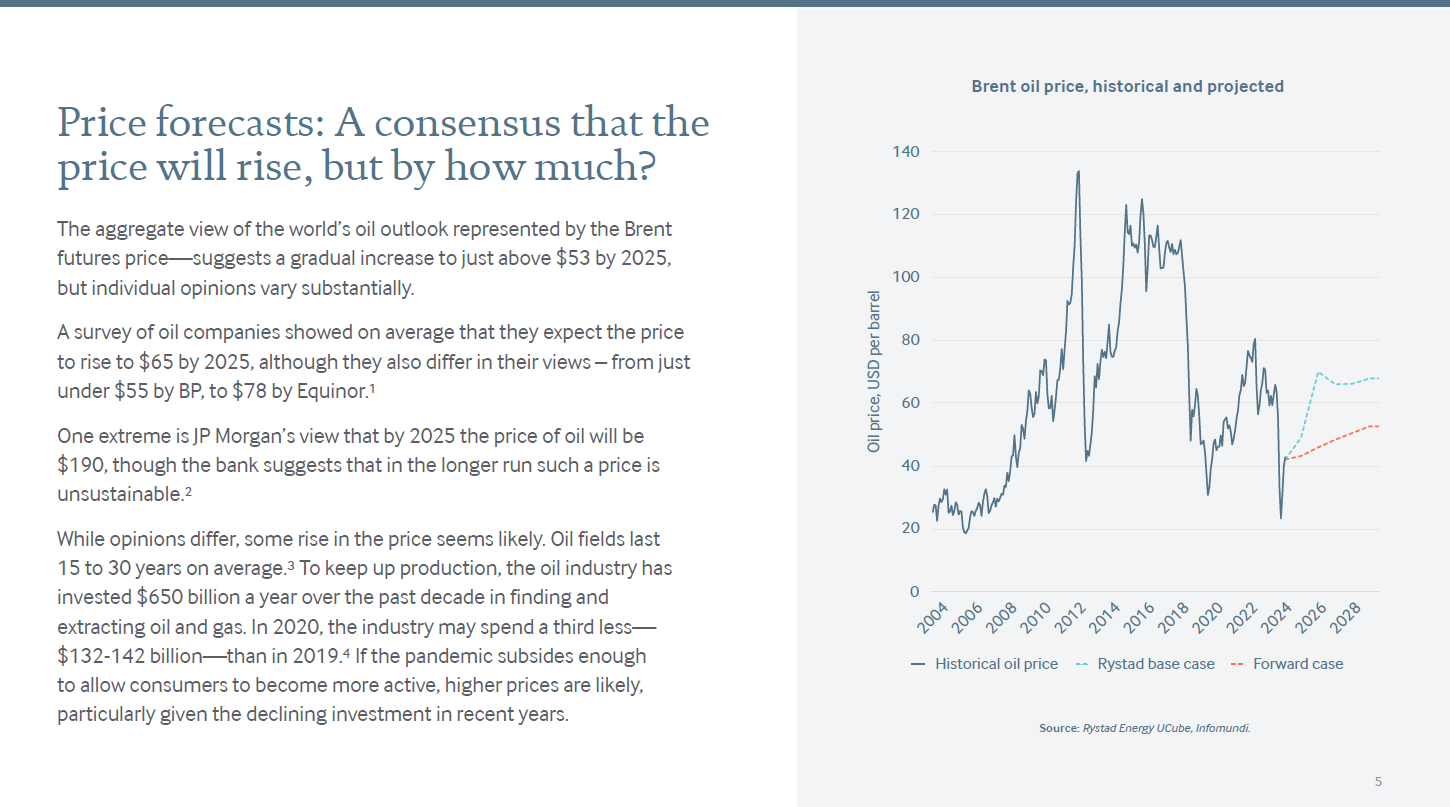 Author
David ManleyDavid MihalyiAnna Fleming
Download
A Race to the Bottom and Back to the Top: Taxing Oil and Gas During and After the Pandemic (PDF 2.01 MB)
Topics
CoronavirusCommodity pricesTax policy and revenue collection
Social Sharing

Earlier this year as people around the world responded to the coronavirus pandemic, their demand for oil tumbled. At the same time, OPEC and Russia initially failed to agree to coordinate supply cuts. Consequently, the price of a barrel of Brent crude oil fell from $60 in December 2019 to $20 in April 2020. As of this publication, the price is $43.
If the price stays low, and if oil executives expect the price to remain low, companies may lobby governments to reduce taxes and other costly regulations. Payments to governments are often larger than costs for a company, so there is pressure on governments to reduce taxes to keep projects viable.