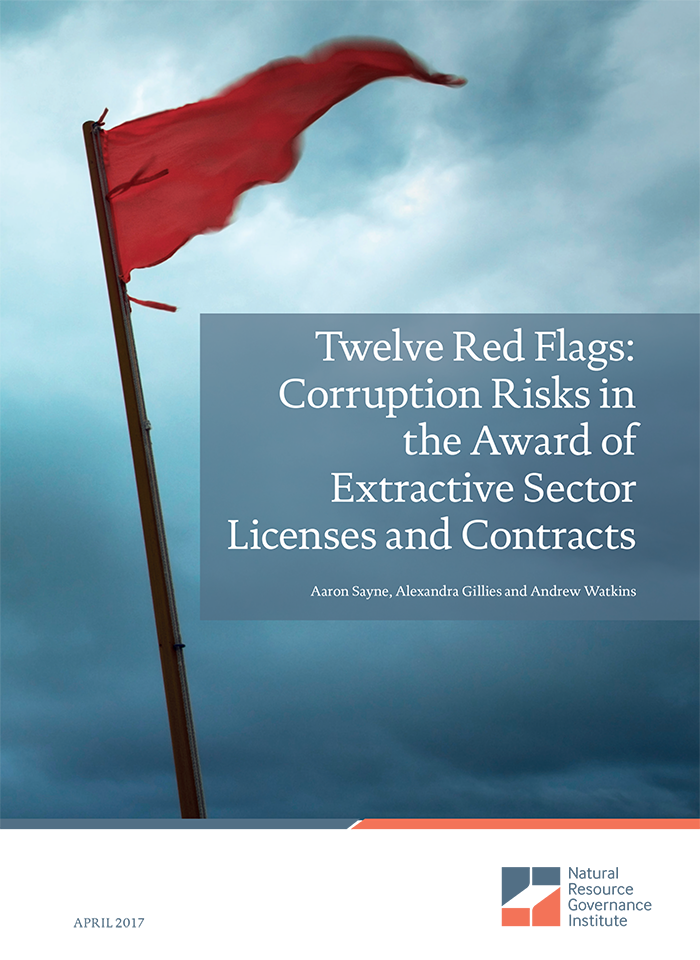 Oversight actors can detect and prevent corruption in the oil, gas and mining sectors if they ask the right questions. Corruption schemes can be complex and opaque, yet clear patterns and similar signs of problematic behavior do exist across resource-rich countries.

To find these, we examined over 100 real-world cases of license or contract awards in the oil, gas and mining sectors in which accusations of corruption arose. The cases come from 49 resource-producing countries.

Based on this work, we developed a list of 12 red flags of corruption in extractive sector license and contract awards, with real-world illustrations for each. This list can provide a concrete, practical tool for many types of actors, not least: