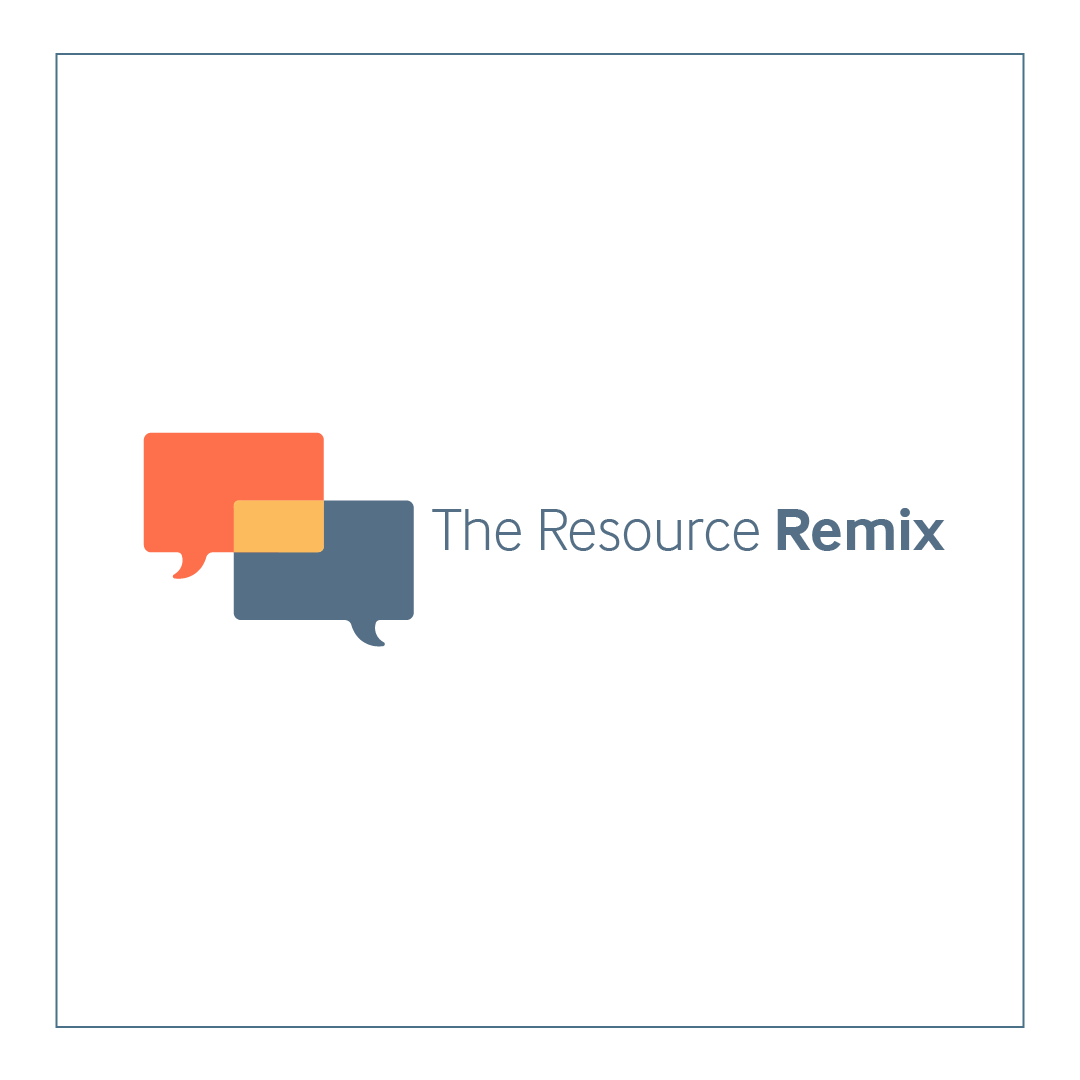 During their conversation, Nakhle, Acheampong and Olan’g explore the implications of Russia’s war in Ukraine on global energy markets, how it has prompted many countries to reevaluate their dependency on Russian oil and gas, and what Europe’s subsequent demand for gas means for African countries. They discuss whether the current geopolitical climate and market dynamic presents African oil- and gas-producing states with opportunities or risks.

With COP27 on the horizon, the three experts deliberate on whether recent developments will influence African producer countries’ energy transition plans, and to what extent. Acheampong points out how the crisis has exposed how energy security seems to come above all else, including achieving climate goals. With prevailing energy poverty across the African continent, Acheampong argues that African countries shouldn’t have to choose. Concurring, Nakhle affirms that, while domestic energy supply should be the priority for African countries, ensuring the energy transition and safeguarding energy security are not mutually exclusive. But, she adds, this hasn’t happened in practice so far, noting that governance should underpin any efforts to achieve both.

On to the topic of financing the energy transition, Olan’g highlights that the European Union, and other wealthy importers, haven’t yet met their existing climate finance commitments. Acheampong but adds that investment opportunities also exist elsewhere and must be considered.


Disclaimer: Views and opinions expressed in this podcast belong to the individuals featured and do not necessarily represent those of the Natural Resource Governance Institute. The recording and transcript have been edited and condensed for clarity.