I WATCH, a youth-led nonprofit founded following the Tunisian revolution in 2011, gathers transparency and accountability activists who fight corruption.

I WATCH was recently elected to represent Tunisian civil society on the Extractive Industries Transparency Initiative multi-stakeholder group. NRGI has partnered with I WATCH for several years to increase young Tunisians’ exposure to and awareness of the management of their subsoil wealth through public events and an online repository of essential documentation about the energy sector in Tunisia.

I spoke with I WATCH communications manager Mohamed Chérif El Kadhi about fostering youth awareness about the oil, gas and mining sector and challenges to civil society growth and development in Tunisia. 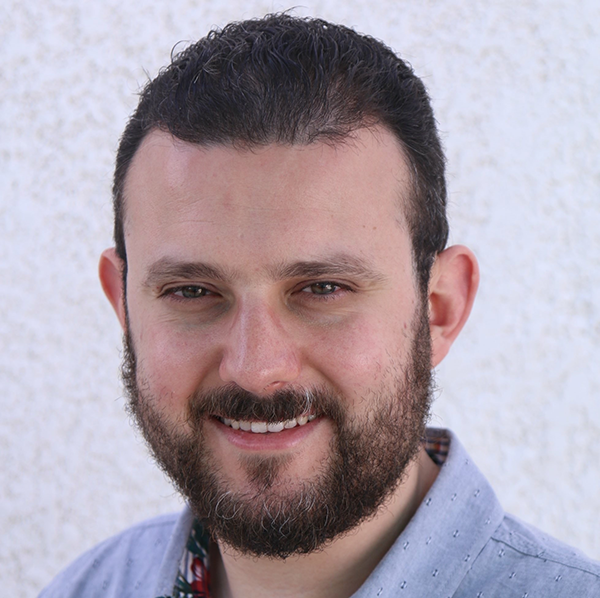 Asmara Klein: How can young people be important agents of change in the extractives sector?

Mohamed Chérif El Kadhi: It’s important to simplify the issue and link it directly to their problems. In the case of Tunisia, it’s important to link energy to the job question. There are many extractive companies that offer jobs in different regions—if they had better corporate social responsibility policies and if governance were better, young people would benefit more from Tunisia’s natural resources.

If you want to work with youth, you also need to speak their language and be on social media. NRGI launched a great tool, Petronia, which can be used to reach young people, especially if you can adapt it for smartphones.

What sets extractives apart from other development topics?

It’s very technical. This makes large-scale mobilization difficult. Besides, independent experts in Tunisia remain rare. Most so-called “experts” are biased—they work for an extractive company, either state-run or private.

What’s the biggest challenge for a Tunisia civil society group?

Trust in general is decreasing. The 2011 revolution brought a lot of hope and possibilities, many of which never materialized in relation to jobs, cost of living or a better social situation. There is also a lot of anger created by high levels of impunity. In 2016, we revealed a big corruption case related to a Tunisian extractive company, Petrofac. Sadly, nothing happened after that. That’s how things are in Tunisia. If you know the right people, no one will touch you.

What do you do to address that?

We are honest with young people. We don’t make any false promises like politicians. We believe in grassroots power, working to empower local, youth-led NGOs. We help them with project management and corruption investigations. We want to build this strong local network and have an I WATCH presence in all regions in Tunisia to monitor the changes that were meant to happen following the revolution. We believe this is the best way to spread and foster the hope that came with the revolution. Wanting to make at least a small change is what keeps us going.

What has been your biggest success over the last year or two?

After seven years, our voice is being heard. We have revealed many corruption cases, such as one on Nessma, a big television network in Tunisia whose owner was involved in money laundering. We even received threats, which I believe speaks to our success.