Photoville, a festival of international photography featuring more than 55 exhibitors from around the world, takes place in Brooklyn Bridge Plaza from 13-17 September and 21-24 September.

Featuring talks, workshops and evening projections, in Brooklyn Bridge Park, beneath the Brooklyn Bridge, Photoville will house photography in and around shipping containers that have been repurposed into galleries. The celebration is free and open to the public. 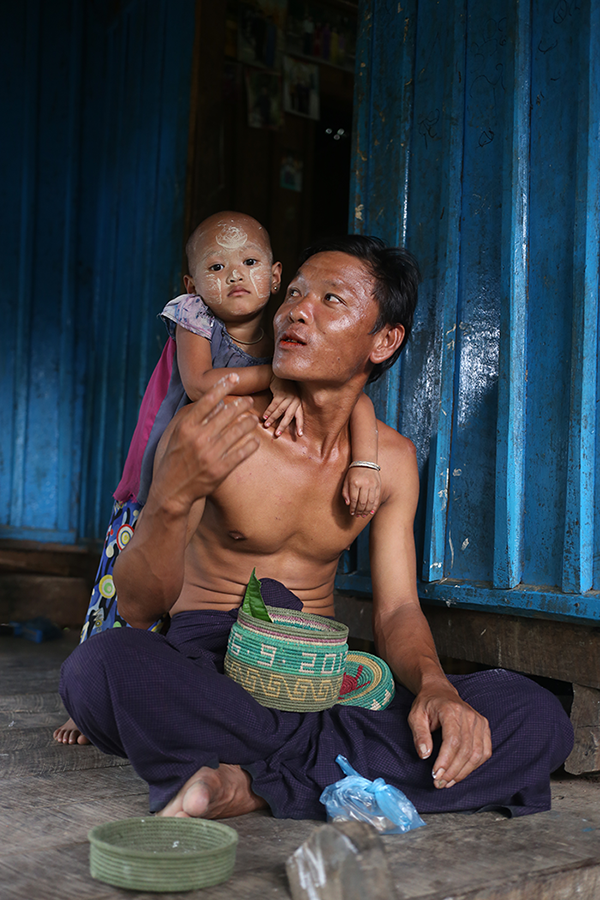 Photo by Yu Yu Myint Than for NRGI.
An NRGI-supported, Myanmar Deitta-managed project, UNEARTH, highlighted photography documenting communities in Myanmar impacted by that country's extractive industries. UNEARTH  is a platform for an expanding collection of stories from independent photographers, filmmakers and writers shedding light on issues surrounding the country's extractive industries.

In 2014, NRGI commissioned images by a Myanmar photographer, Minzayar Oo, of the illegal jade miners that have flowed into the country's northern state of Kachin in pursuit of higher incomes. The project allowed thousands of viewers worldwide to connect faces to one of the most famously controversial aspects of the country's extractive economy. Because of the attention and interest generated by Minzayar's photos, NRGI committed to further visually mapping extractives realities in Myanmar.

Learn more about UNEARTH and the six photographers featured in the 2015 series and at Photoville here.