Governance, Capture and Corruption: Evidence and Solutions for a Changed World

View slides from this lecture here. Watch the video below.

Based on Natural Resource Governance Institute president and CEO Daniel Kaufmann’s prior estimates, the International Monetary Fund reports that annually about USD 2 trillion is lost due to corruption and bribery every year, exceeding 2 percent of global GDP. This work contributed to the IMF’s position that the challenge of corruption is “macro-critical” and to its recent engagement on the topic. The Panama Papers leak as well as multi-billion-dollar scandals (such as “Lava Jato” in Latin America and bribery cases involving international oil companies in Nigeria) illustrate the interconnected, global nature of corruption, and its costs to society and development. Corruption has persisted over time, yet its form and manifestations have changed, necessitating a new approach to fighting it. Both “state capture” and corruption in the natural resource sector, among others, warrant increased attention. And from a broader governance perspective, the current threats to civil liberties, democratic values and rule of law in many countries require attention and action. 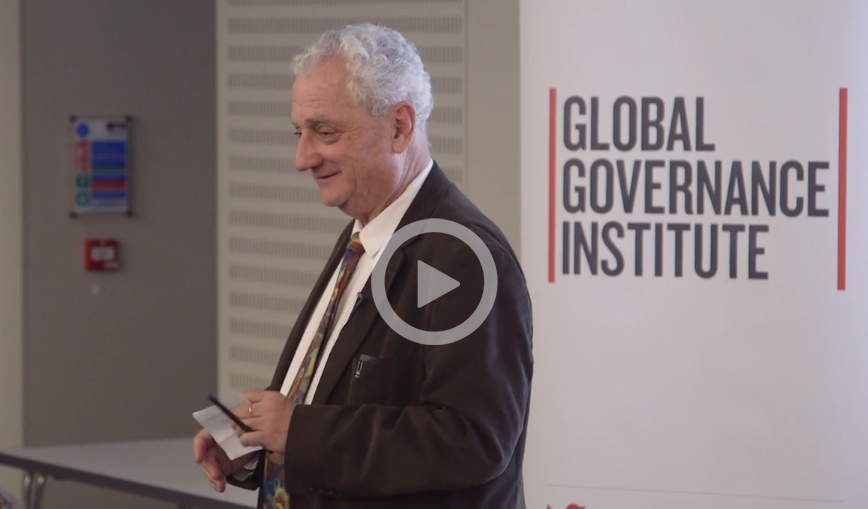 At this University College London Global Governance Institute lecture, Kaufmann addressed a series of questions: What does the evidence show about trends in governance and corruption around the world? How costly are mis-governance and corruption, and which particular manifestations pose a major threat in the current context? Is corruption in reality becoming “legalized” in many settings? What is state capture, why is it so costly and what can be done about it? Are some sectors—such as natural resources—and countries particularly vulnerable, requiring special attention? What could constitute the central elements of approaches to good governance and corruption control in the future?

Will Afghanistan's New President Depart from "Business as Usual" in the Extractives Sector?