How Can Anticorruption Actors Use EITI Disclosures? 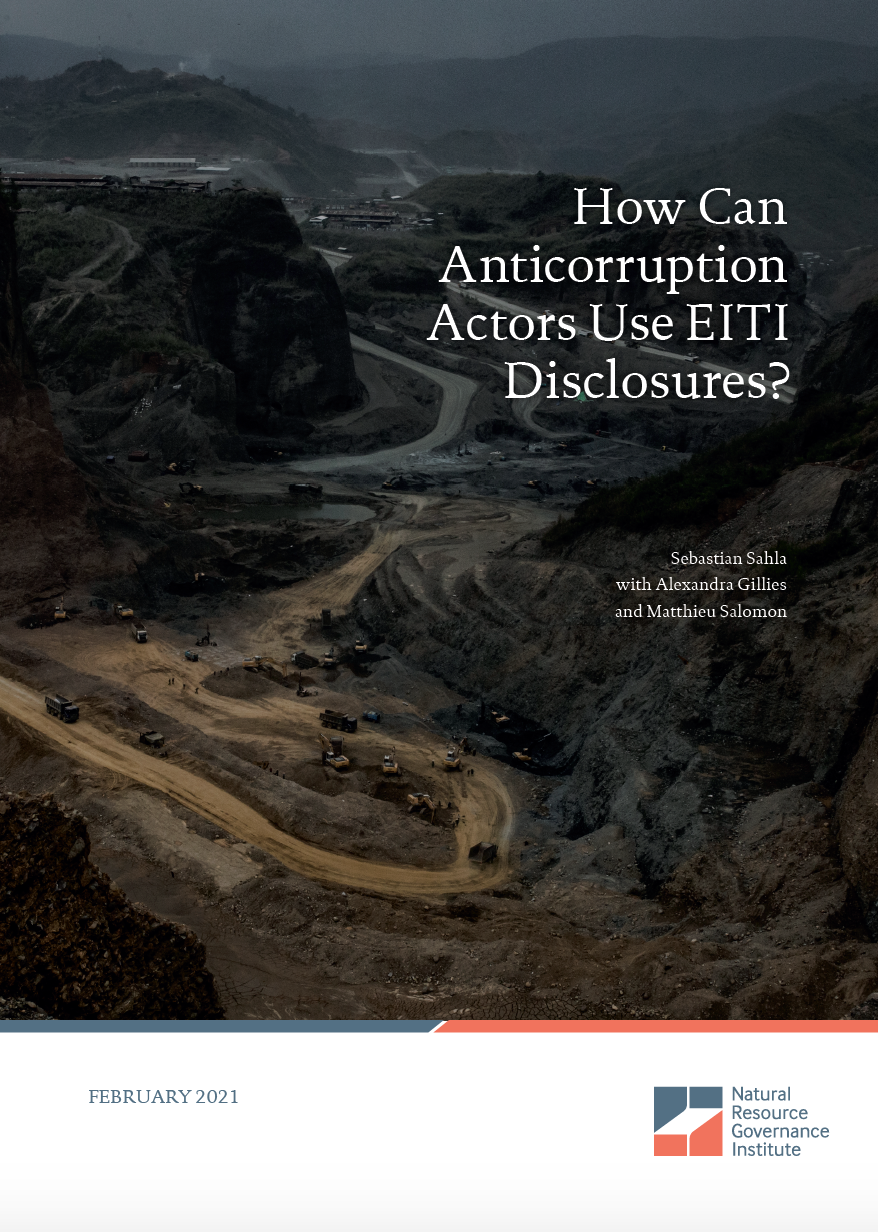 Corruption in the extractive industries represents one of the main obstacles to ensuring that natural resources contribute to sustainable development. The heightened corruption risks across the sector are well documented, with many of the most prominent global corruption cases in recent years involving actors in oil, gas and mining.

EITI reports are silent on these and many other alleged cases of corruption. This has raised critical questions, particularly among civil society actors and academics, about the relevance of EITI in addressing the sector’s most pressing challenges. Although EITI reports rarely speak directly about corruption, they are nevertheless an important resource for anticorruption actors.

As the EITI considers how it can more effectively play a role in addressing corruption, the authors of this report aim to shed light on how EITI’s current reporting can help oversight actors understand and address corruption risks. The authors identify best practices in how EITI countries disclose corruption-related information, highlighting the strengths and weaknesses of the initiative and providing insights that can help EITI maximize its relevance to future anticorruption efforts. Based on a review of EITI documents from 17 countries, the authors identify trends in how reporting presents corruption-related information. Specifically, the authors analyze the extent to which it: