Since its independence from the Soviet Union, the Kyrgyz Republic has undergone more dynamic political development toward democracy compared to neighboring countries. However, it has not met its full economic potential. Continuing reform of its mining sector—identified as one of the five key strategic industries of the economy—is paramount.

The Kyrgyz Republic is still highly dependent on remittances, foreign aid and gold production, which mainly comes mainly from one source: TSX-listed Centerra Gold’s Kumtor mine, located 350 kilometers southeast of Bishkek. Other medium- and larger-sized gold and gold-copper mines started production between 2015 and 2016; several others are expected to come online by 2020.

Realizing its nascent mineral potential, the government has, since 2012, undertaken significant reforms in mining sector governance, particularly in licensing, developing a fiscal regime and enhancing revenue-sharing to capture greater benefits at national and subnational levels. Officials have also worked to increase transparency. Since the mining sector reform is a constant, ongoing process, it is important that further policy is developed within a more holistic approach so that mineral resources generate more benefits to Kyrgyz citizens.

The results of the analysis were presented in April at a Bishkek conference organized by NRGI and the State Committee of Industry, Energy and Subsoil Use (SCIESU).

Members of parliament, the government, the private sector, Kyrgyz Republic civil society and international organizations discussed the report and shared views. Civil society representatives appreciated the inclusivity of the dialogue.

“It is the best report in the mining sector I have ever seen,” CSR Central Asia Managing Partner Asel Arstanbekova said.

SCIESU Deputy Chairperson Ulanbek Ryskulov applauded the report, and said that though it might “not be very pleasant for government bodies,” its constructive criticism is useful and welcome. Parliamentarian Ekmat Baibakpaev expressed his hope that NRGI’s recommendations would further stimulate sector development. 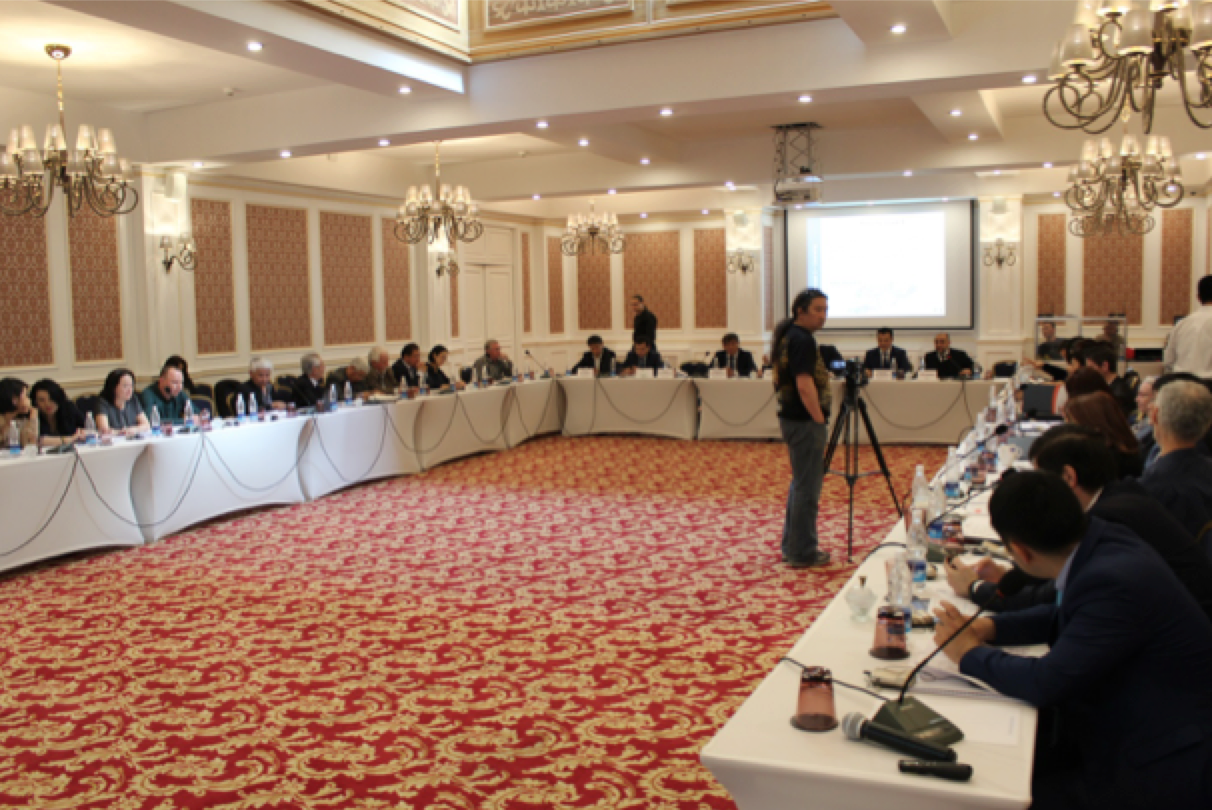 The stakeholders also used the gathering to identify prioritized near-term issues for the Kyrgyz Republic. Revenue-sharing (the evaluation of the current revenue-sharing to ensure fair revenue allocation among all citizens); the mining fiscal regime (quantitative evaluation to better inform mining tax policy); and transparency (disclosure of key project-level data to help ensure government and companies are held to account) topped the agenda.

NRGI will continue promoting a more holistic approach to mining sector governance in the Kyrgyz Republic. One of the key measures in achieving this goal in 2017 will be the launch of an updated Resource Governance Index and analysis of the mining fiscal regime.

Nazgul Kulova is a consultant for NRGI in the Kyrgyz Republic.

Improving Resource Governance in the Kyrgyz Republic: 12 Priority Issues for the Mining Sector