Tin is King in Belitung. Can this Indonesian Island Become a Tourist Destination?

For centuries, the Indonesian island of Belitung was known by outsiders for little more than its tin industry.

Things started to change with the release of Laskar Pelangi (The Rainbow Troops), a 2008 film about childhood and an inspiring rural school based upon an autobiographical novel from Belitung’s own Andrea Hirata. The book was a bestseller and the film a major Indonesian box office success, showcasing the island’s natural beauty and highlighting Belitung’s potential as a tourism destination.

Ten years on, the island has clear appeal. Azure waters, golden sandy beaches and smooth, stacked boulders mark its coastline. Many of Belitung’s inhabitants want to capitalize on this beauty. But further inland, the mining sector’s continued hold and the challenges of economic diversification are apparent. 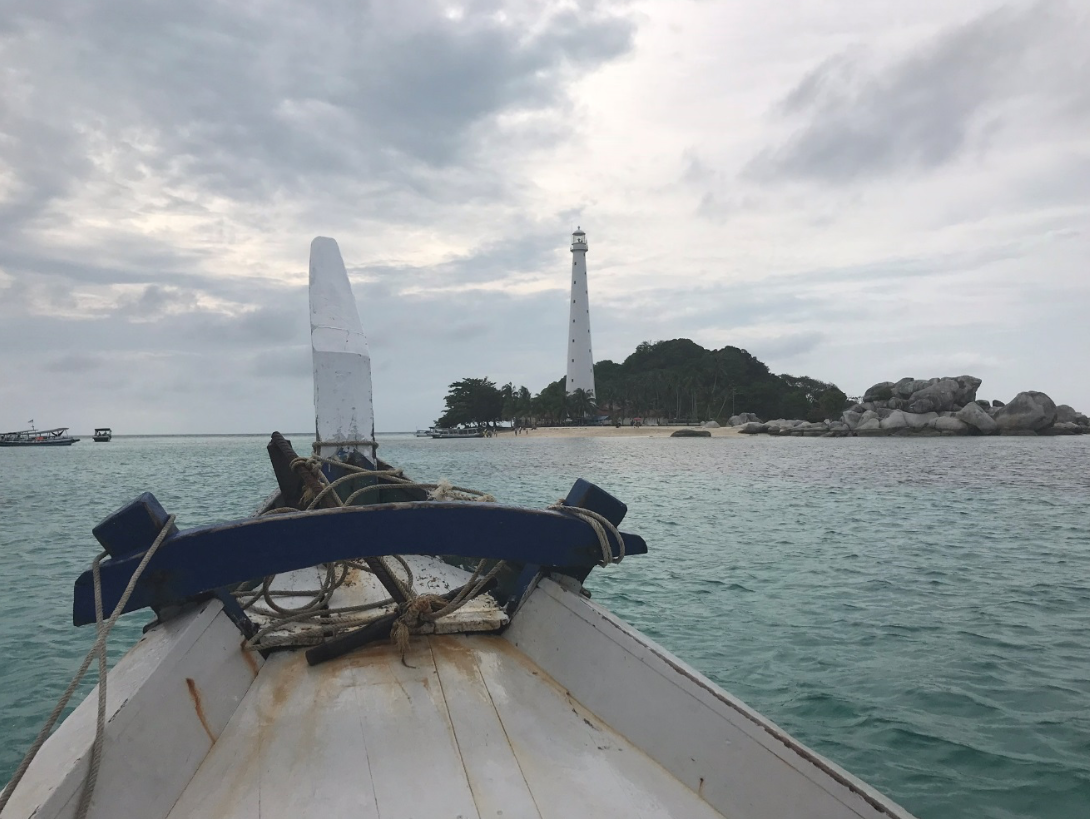 Approaching Lengkuas Island off the northwestern coast of Belitung. Photo courtesy of Sebastian Sahla for NRGI.

In January 2018, the Natural Resource Governance Institute and Gadjah Mada University’s Department for Politics and Government (PolGov) organized a two-week intensive resource governance course in Belitung. In its fifth year, this was the first time the course was held outside PolGov’s Yogyakarta campus. For 28 participants drawn from seven countries, it was a unique opportunity to come face-to-face with the challenges of a community hoping to move beyond dependence on extractives. (Read interviews with facilitator-participant Tim Grice, founder of Leapfrog International, and participant Starjoan Villanueva, director of the Philippine civil society organization Alternative Forum for Research in Mindanao.)

Since the early 18th century, mining has been Belitung’s driver. The industry was initially overseen by the Palembang Sultanate. In 1860, following Dutch colonization at the start of the century, NV Billiton Maatschappij, which would eventually evolve into global mining giant BHP Billiton, acquired mineral rights on the island.

The company dominated the local economy until the 1950s, when the industry was nationalized. In the 1990s, depletion of tin resources and a crash in global prices led Indonesia state-owned enterprise PT Timah to divest from its Belitung assets. Mass layoffs and the closure of company run schools and hospitals ensued, depriving residents of crucial social services. Companies left behind a landscape scarred with brownfield mine sites. 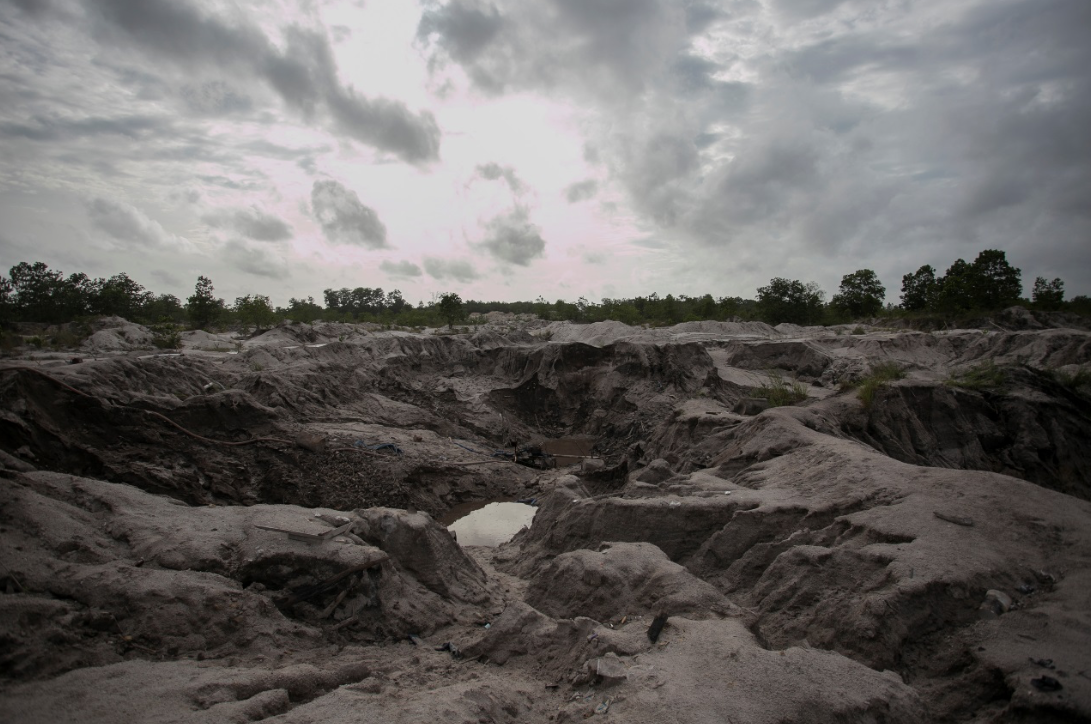 An abandoned tin mine in Belitung. Photo courtesy of Andrew Bauer for NRGI.

Since then, Belitung’s economy has been in transition. While large-scale mining continues on a neighboring island to the west, Bangka, Belitung’s extractive sector features only artisanal and small-scale activity. Mining still makes up a significant proportion of Belitung’s local economy and, together with Bangka, accounts for 90 percent of Indonesia’s tin output.

However, with the growth of tourism and prospects for expanding agriculture and safeguarding fisheries, diversifying away from mining has gained conceptual momentum among local officials and residents.

But we observed many challenges to diversification.

One is coordination within the government. We did not find evidence of a concrete plan within the district government to move from ambitions of diversification toward benchmarks.

More coordination between district and provincial authorities is needed. The district's ambitions for tourism and fisheries could be undermined by provincial mining licensing decisions. The province has issued licenses for offshore tin production around Bangka and there is talk of expanding this to Belitung. This could have major impacts on the marine environment.

Managing artisanal mining remains a major source of income for many, and artisanal mining is difficult to regulate. Unlicensed operations are highly visible and generally not penalized. In the absence of an official mandate to stop illegal mining, district officials resort to mediation based on interpersonal relationships and social sanctions to resolve conflicts. Barriers to entry are low, with only simple tools and technology required. Malaysia and Singapore serve as ready markets. 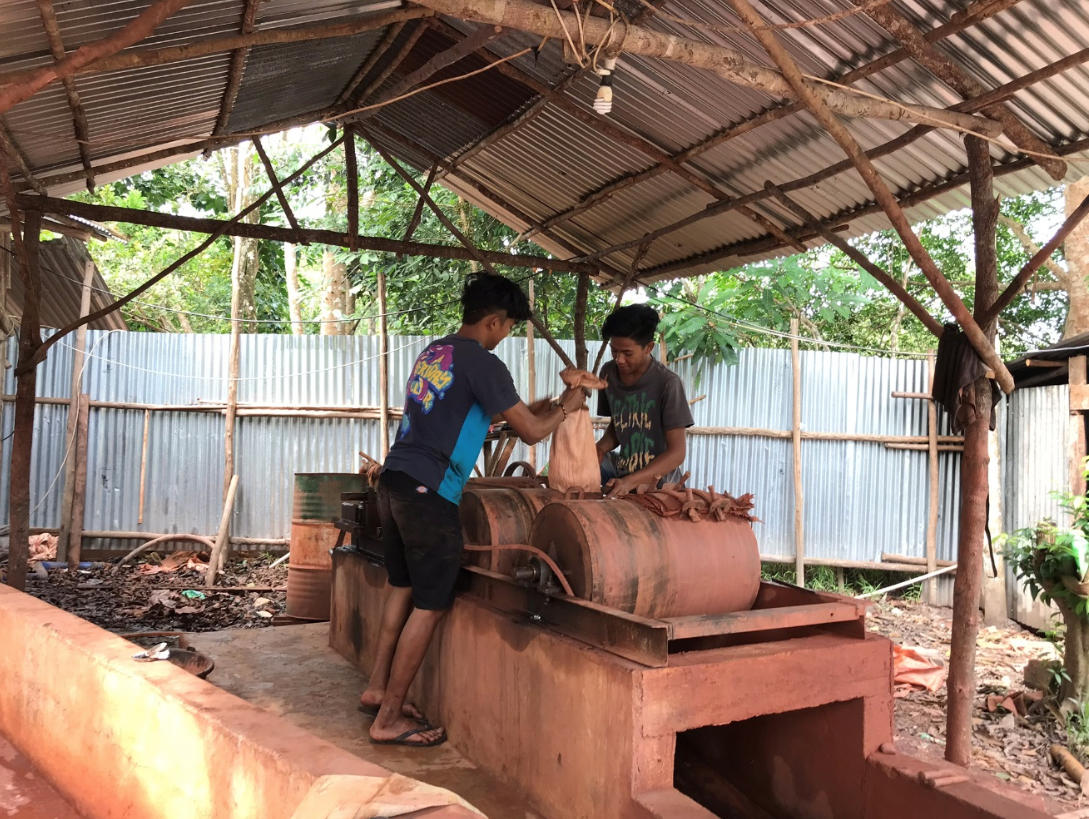 While Belitung's journey shows that the path to diversification is not easy, three considerations might serve as a point to move things forward in Belitung and communities facing similar challenges elsewhere: 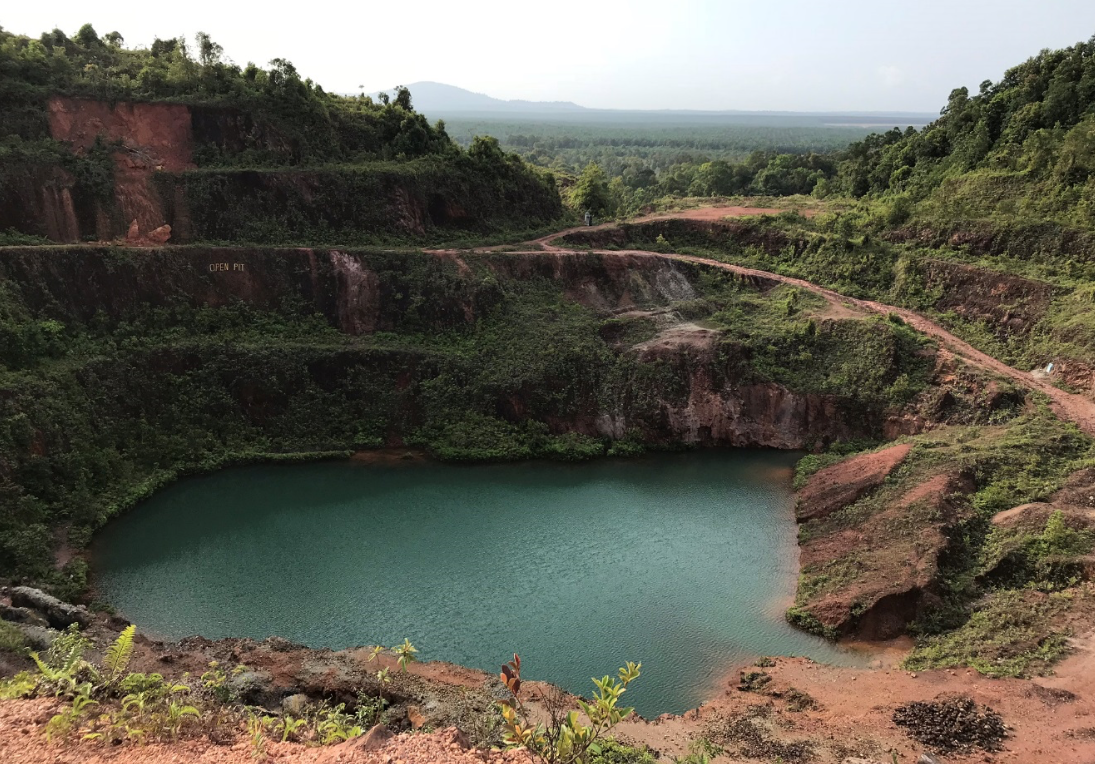 View of the Nam Salu open pit. There are plans to turn the site into a public park. Photo by Sebastian Sahla for NRGI.

Aye Kyithar Swe is a Myanmar senior officer with the Natural Resource Governance Institute (NRGI). Sebastian Sahla is a Myanmar associate with NRGI.